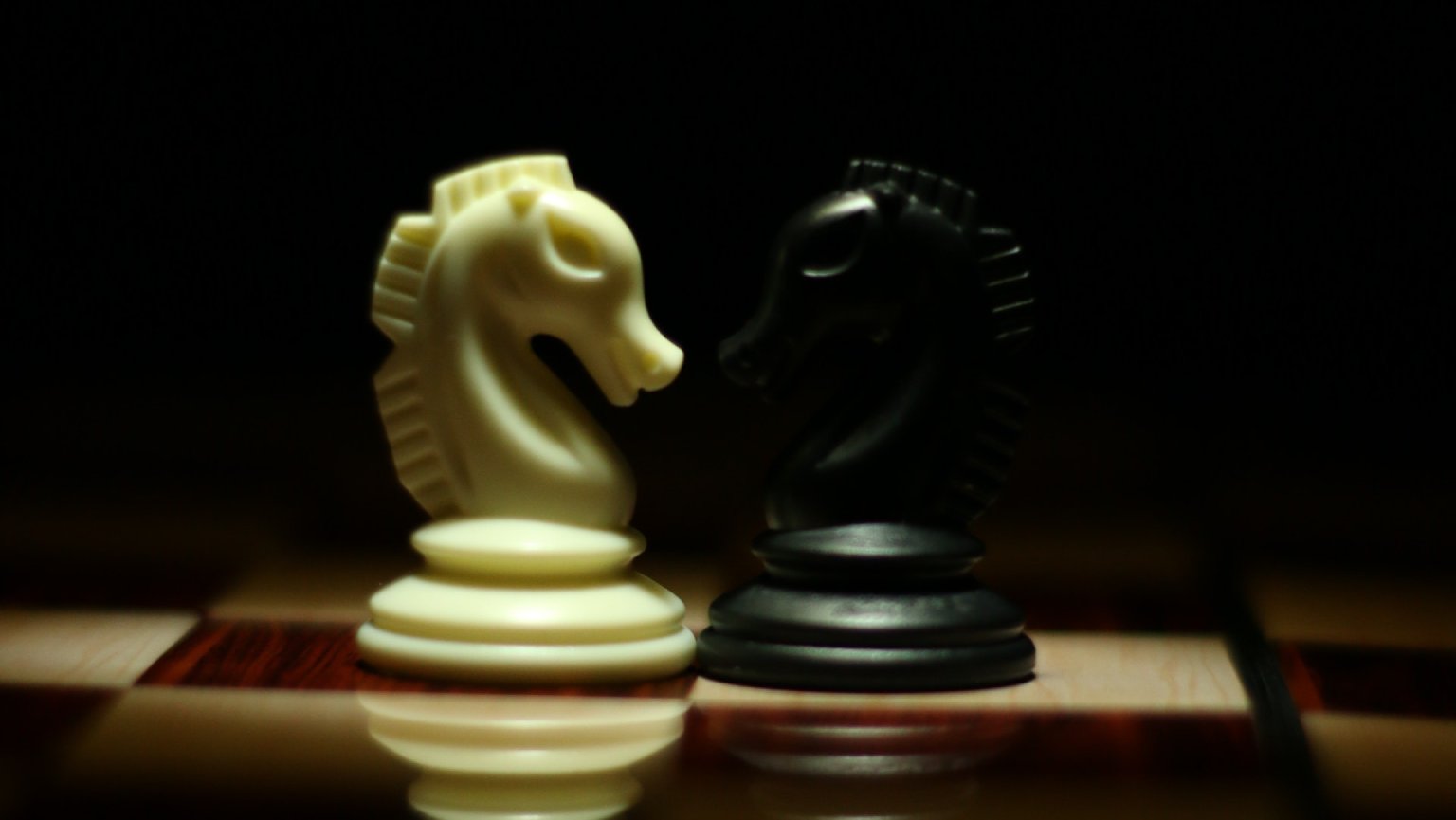 Are the words accent and pronunciation any different? In order to understand them better, let’s first look how the dictionary defines these terms.

Accent: noun /ˈaks(ə)nt,ˈaksɛnt/
a distinctive way of pronouncing a language, especially one associated with a particular country, area, or social class.

Pronunciation: noun /prəˌnʌnsɪˈeɪʃ(ə)n/
the way in which a word is pronounced.

Pronounce: verb /prəˈnaʊns/
make the sound of (a word or part of a word) in the correct or a particular way..

On the other hand, can an accent be wrong? Well, the answer is no. An accent refers to the way people pronounce specific words and phrases. This is the manner in which different people pronounce words of the same language differently from each other. So, one may find similarity in the way people in China speak or people in Spain or people in India speak the English language. Broadly, they can be termed as Chinese accent or Spanish accent or Indian accent but since there are multiple languages spoken in Spain, China or India, the accents may differ even in a particular country. So, a person having Mandarin as the mother tongue may pronounce or stress words differently compared to a person speaking Cantonese and hence have a different accent. Indians differ in their accents based on the region they belong for example a person from Kerala with Malayalam as mother tongue would speak differently as compared to a person from Delhi who speaks Hindi. Also, people in different parts of Kerala may have different accents because of how they speak Malayalam. One may find many different accents across the United Kingdom or the United States of America. People in a particular region like New York would speak the same language i.e English differently than in Texas. In the United Kingdom, people in Liverpool would speak differently as compared to people in Birmingham.

So, are accent and pronunciation any different? Well not really. Pronunciation is basically any sound that is produced by the articulators (i.e. vocal organs like lips, tongue, teeth etc) to say a word and it also takes stress and intonation into consideration. Accent on the other hand is a pattern of pronunciation. An example to have a better picture is the difference between water and coffee. Pronunciation is like water because it is used to create coffee and not the other way around, you don’t use coffee to make water. Like there may be various types of coffee, there are many accents around the world. There may be various standard pronunciations like Standard British or American just like you have various sources of water. It’s a matter of whether certain pronunciations are accepted or not just like certain water being suitable for drinking purposes or not. There is a difference in considering what are acceptable pronunciations and what aren’t. So, to deem all pronunciations are acceptable in English would be to say all water whether sea water or tap water or other sources of water are all suitable for drinking. Arab or Chinese or Indian pronunciations are not the same as British or American or Australian pronunciations, and the acceptability of pronunciations is not something we would like to comment upon.

At Yes British, we help you learn Standard British English Pronunciation within a short period of time at affordable rates. Schedule a 30-minute one-to-one session with us for free to improve your pronunciation, just send us a message by clicking the link below. 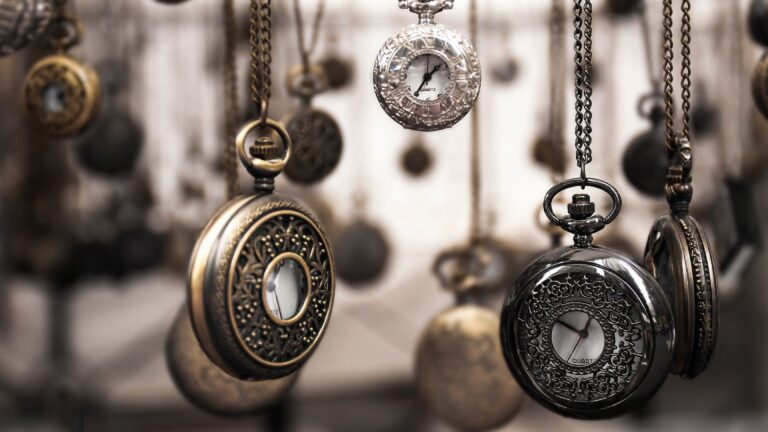 Is your accent permanent or can you acquire a different accent? Babies are normally locked into the sounds of the language they hear spoken. If they hear a language spoken…