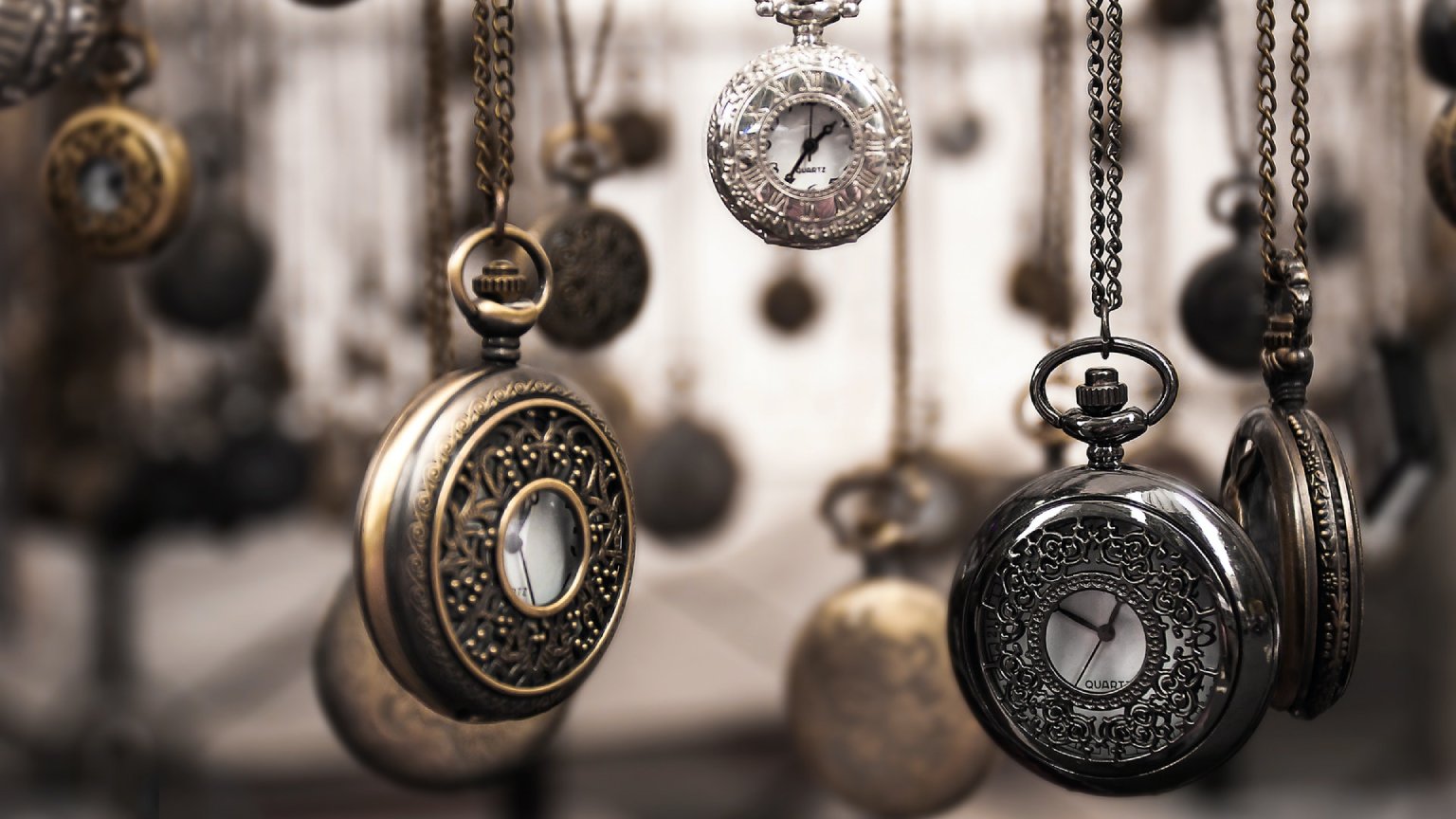 Is your accent permanent or can you acquire a different accent?

Babies are normally locked into the sounds of the language they hear spoken. If they hear a language spoken in a particular way during childhood, they pick those sounds up and speak in that particular way growing up. Scottish, Germans, Spanish, Indians, Arabs, and people around the globe speak English distinctly and the way they speak is heavily influenced by their mother tongue and the part of the world they live in. But isn’t it uncommon to see people travelling abroad for studies or work acquiring a different accent? At the same time there are many people who stay in a foreign country for a very long time, yet there is no change in their accent. So, what’s it all about?

There is a misconception out there that accents don’t change; it is what you are, where you belong. Well to say that is tantamount to saying that one cannot change oneself. There is no doubt that one cannot change one’s past, i.e. the place of birth, the people one grew up with etc. but does that mean one cannot change the way one speaks? Someone who is a non-Arab, who has been wearing t-shirt or shirts and trousers for one’s entire life, it is more likely that the person may find it difficult to adapt to an Arab garment, a thawb or an abayah if female (Show picture). And also vice versa, i.e. an Arab may not find it as convenient changing one’s clothing to t-shirt or shirts. For someone to completely change their hairstyle for example going bald or curly or short especially after maintaining a particular hairstyle for years may be reluctant to change. Accents are quite similar in nature; it all depends on whether one really wants to change their appearance and how ready is one to change oneself. It may be a matter of fitting in for one and standing out for another. A point of note, accent is related to one’s appearance, even though auditory in nature. People make judgements based on one’s accent just as they do on how one looks, the car one drives, the clothes one wears.

What we need to realize is that accent is all about pronunciation and we can all change the way we pronounce words. We have discussed the difference or relation between accent and pronunciation in another blog (click here to view). Pronunciation is something one can learn and hence change one’s accent. Accent reduction and accent neutralization programmes, all focus on the same, i.e. learning pronunciation. At Yes British (previously speaklikethebrits.com), we have helped hundreds of people from around the world change their accents. We don’t see it being impossible, not even close. It all depends on how willing one is to change their accent and sound better. We teach British English pronunciation and if you are interested in acquiring a British accent within a short period of time, you may schedule a free 30-minute one-to-one session with us to see how quickly you can change the way you speak. Contact us now! 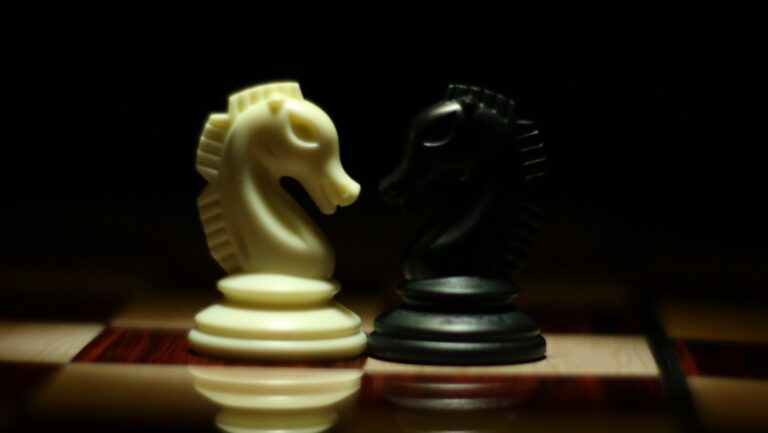 Are the words accent and pronunciation any different? In order to understand them better, let’s first look how the dictionary defines these terms. Accent: noun /ˈaks(ə)nt,ˈaksɛnt/a distinctive way of pronouncing…